James Franco to star in post-World War II drama Me, You from director Bille August

James Franco, who stepped away from performing following a collection of allegations of sexual misconduct, is about to star in Bille August’s post-World Conflict II drama titled Me, You. James Franco will star alongside Tom Hollander and Daisy Jacob, with the principal pictures set to happen in Ischia beginning in September. 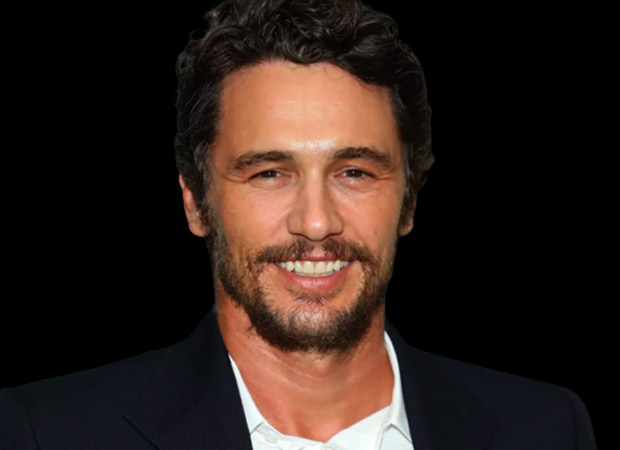 Based on Selection, Me, You is a coming-of-age drama that takes place on the Italian island of Ischia within the Nineteen Fifties. That’s the place Marco, a 16-year-old on break from his dreary Scottish boarding college, befriends U.S. GI turned fisherman Nicola (performed by Franco). The duo whereas away the hours crusing within the bay of Naples whereas Nicola regales his younger pal with tales of warfare and oceans.

“However when Marco meets the mysterious 20-year-old Caia (performed by Jacob) he’s entranced and upon discovering out she is a focus camp survivor, he vows to take revenge. Quickly he’s plotting to set hearth to a villa occupied by a bunch of boorish German vacationers within the hopes of successful Caia’s affections.” The official logline reads, “Deeply tender and bittersweet, Me, You explores the uncooked magnificence and tragedy of affection, the age of innocence and the bitter realities of warfare.”

James Franco will play Nicola within the upcoming drama, alongside Tom Hollander as Marco’s father Edward and Daisy Jacob as Marco’s love curiosity Caia. Greg Latter has written the screenplay and the movie is produced by Sean O’Kelly and Marc Bikindou and Cristaldi Pics’ Mark Hammond. Jad Ben Ammar and Leo Maidenberg are additionally hooked up to co-produce.